Home Engineering Train buffer stops to stop a train: What are they and how many types are there? 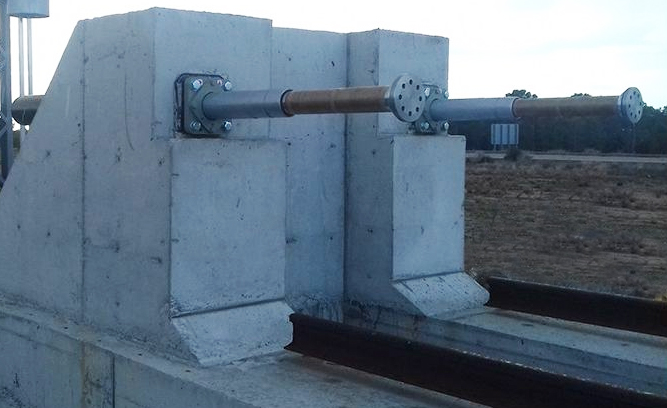 Trains do not stop “just because” when they finish their journey and arrive at the destination station. To do this safely, it is essential that the track has a train buffer stop. However, they are not all the same. We want to describe the different types that exist.

What is a train buffer stop?

A train buffer stop or bumper is, essentially, a fixed device placed at the end of a train track; its function is to completely and safely stop the arriving train in motion. The train will have previously activated its brake system to decrease the speed. This device allows the train to stop at the precise place indicated for passengers to get off the train.

First of all, we must say that there are two main categories of train buffer stops. The first one includes rigid train bumpers, which are generally made of concrete or high-resistance metals. However, deformable train bumpers, which are made of elastic materials and offer greater cushioning, are being installed more frequently. Either one of these two types of train bumpers is capable of effectively stopping trains that weigh around 1200 tons and travel safely at a maximum of 10 km/h. In fact, it is guaranteed that neither the train bumpers nor the trains and their passengers will suffer any damage. The following classification of train buffer stops has been obtained from the Llalco company’s website, an engineering company specialized in the installation of these elements at the end of railroad tracks throughout the world. By clicking on this link, you can obtain additional information on Llalco train services and products like buffer stops.

They have several gas-hydraulic capsules inside with a great capacity for energy absorption. In addition, these capsules have great compression and decompression capacity, so that, after impact, they quickly return to normal and are ready to operate again.These bumpers are estimated to be able to absorb more than 99% of the impact energy. In addition, the shock absorber does not contract at once, but in a progressive manner and at a calculated speed to minimize the effects of the blow. They also offer the advantages of hardly requiring maintenance, which makes them cheaper and extremely reliable.

This is a variation of the one mentioned above; however, it has a different purpose. In fact, it uses the same gas capsule system that we previously described.However, while the fixed gas-hydraulic buffer stops should be placed at the end of the train track, the sliding buffers can be placed in any other section, which makes them more versatile and useful in case of emergency brake needed.In addition, they have another peculiarity. When the train that needs to be stopped hits them, they slide a few meters across the track while cushioning the blow. This enables them to absorb the energy of harder impacts and those caused at a greater speed.

Here we talk about an older typology used for many years. In essence, when a train collides with this type of buffer stop, it deforms it and pushes it back several meters.At that time, this buffer stop pulls behind itself a set of calipers supplied by a series of brake shoes firmly attached to the track, which serves as an additional braking system.Therefore, it can be said that using this type of buffer stop, the kinetic energy of the moving train is transformed into calorific energy thanks to its brake shoes, which allows a quick speed reduction until it completely stops. That said, the result is a much less predictable brake than the one supplied by fixed or sliding gas-hydraulic buffer stops.

These have the same operating system as the railroad friction end buffers. They cannot be exactly defined as buffer stops, but as train braking systems instead. They are placed on the train track and, thanks to its brake shoes, are capable of dissipating the energy generated by the train impact against it. They are specifically designed for parking areas where lightweight vehicles operate at low speed.In a nutshell, these are the three main types of train buffer stops that can be found at the moment in the train stations all around the world

Cathodic protection: What does it consist of? 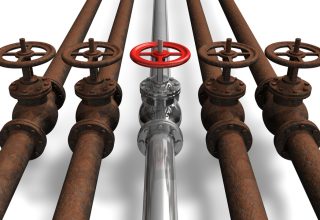 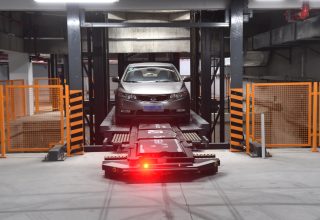 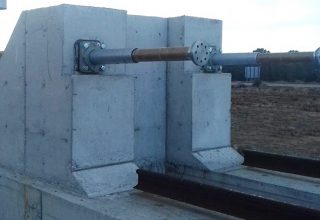 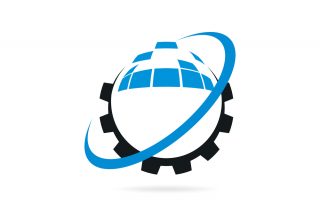